In her spare time Brandy enjoys time with her husband, gardening, riding horses and going home to Florida. Always wanting to work with animals, and looking for a career change, she attended Becker College in MA and earned an AS degree and national certification in Veterinary Technology.

She moved to Auburn in She and her husband have 2 sons in college, and live with 3 pugs Gizmo, Sassy, and Zoey , and 2 cats Winston and Milo. She enjoys reading, going on cruises, gardening, and taking photos. Sara was born and raised in Chicago, Illinois. She has worked in a veterinary setting since the age of 15 and obtained her CVT license in She moved to Auburn in June of with her husband of 10 years and their two elementary-aged sons.

Powered by VetScene ProActive. Graham Carroll Dr. Misty Carroll Dr. Sara Sara was born and raised in Chicago, Illinois. On Saturday March 3rd, My companion dog "Molly" that is trained to work hand in hand with my service dog "Rusty" was attacked and severally injured. We were provided with the most remarkable, professional and caring service I have ever seen.

I am blind due to spousal abuse and live on my S. They accepted Molly and committed to saving her life. On Monday March 5th I was admitted to the hospital myself and was relieved to know that Molly was in good hands and being taken care of. On Tuesday March 6th both Molly and I went through surgery at the same time.

Due to their dedication and genuine caring for pets and their owners I was reunited with Molly less than 36 hours after we both had surgery. The pictures are a progression from start to the present. Even though Molly still has a couple more procedures to go through she is doing great thanks to the staff at Becker Animal Hospital and their remarkable commitment to help those in need. I rushed my 11 yr old chihuahua to this 24 hr animal hospital when he began struggling to breathe.

The doctor took x-rays and blood and ultimately diagnosed him with heart failure. The staff was friendly and helpful and I felt that the vet had great bedside manner and professionalism. The cost of care was affordable and the follow up visits are free. The only complaint that i have is the wait time to be seen. We waited in the exam room for 30 min each visit before we were seen by a tech. I will continue to take my dogs here and would recommend it to others.

We are just so broken up and I can't seem to explain so I asked are dear friend Tinker Mass who was with us to explain what happened. Please share this so no one has to go through this again. Damn you!!!! Bakers Animal Hospital We arrived and there were 2 people in the waiting area. Victor was checking in and some 15 minutes later there were 6 people in line.

When he finished paying and came to sit down we waited another 15 minutes to be called back. After more waiting for someone to come and asset them they took Hayward to the back to place an "IV" into him which I immediately thought was not going to be easy as they told the tech he had stopped eating 2 days prior and had lost a lot of weight. Even I knew from looking at him that his veins would be difficult to find, but the young tech made it sound so easy and peaceful.

But it was anything but that I know his bark. Victor waited 30 seconds and followed him to the back of the facility. I could clearly hear the dog barking and he sounded as though he was in agony. Finally, JD came into the operatory holding Hayward and put him onto the metal table.

The dog cried as he laid him down. The vet searched for the IV and started to inject the 1st med which had been explained as the "sedative. The vet apologized and said," It didn't go through. The dog whimpered again. Mind you this is in front of the 2 people who have cared for this animal even when they were told it would never walk again and nursed it back to life and to a good 10 more years of life- no thanks to the naysayers!!!

And who have come there to say that good-byes and were led to believe this was going to go down very differently!!! Now they are watching their 18 yr old dog being basically tortured before being put down!! Good Gravy!!! The vet finally called it and said they would have to move the dog AGAIN to back of the facility because they were going to have to use gas and none of the rooms were equipped with it. They finally get to the back and put him on "gas" and he seems settled and once again they try to find the vein but the vet has called someone else to try and now it's the 3rd time and this is to empty the syringe that has the drug that will put him down They bring it, he finds the vein after more difficulty and finally their poor Hayward is at peace!

JD was in a puddle - I was so mad I had to leave and I went to get the car. Just so you know! If you love your pet, please find another place.

I'm not going to go into detail but I can promise you any other place will care more about your animal than this one will. Reviews confirm this. Costs are insane, lots of unnecessary charges, not the best setting for a sick animal. If the manager responds back to this saying they did nothing wrong, I beg to differ. I've seen that they've done that with BBB complaints too.

Read those too. Plain and simple. Find another place. I wish I had not been so scared of the Sonterra emergency center. That is actually where my animal ended up a month later. Beckers totally missed the problem that might have cost my pet his life. I obviously can't do anything about it now but I will spend my time warning others.

Just go to Sonterra if it's truly an emergency. Worst experience bar none and will never ever step foot in this place again! If I could give minus stars I would. Customer service is non existent. I took my puppy in because he had signs of parvo. I decided to leave him for the 14 hr treatment. I was told I would be called occasionally to keep me updated which I wasn't. I had to call.

I was told he was still depressed and had diarrhea. He still had 12 hrs of treatment. The vet calls me in the morning to let me know he is still depressed and I should leave him longer. I said I could afford another day. I went in to pick him up and he was far worse then just depressed!! He literally moan when he saw me and took his last breathe. I was so upset!! How could they say he was depressed he was severely worse then when I had taken him in. Not blaming them for losing him but I would have liked to know he was worse off then they led him to be. 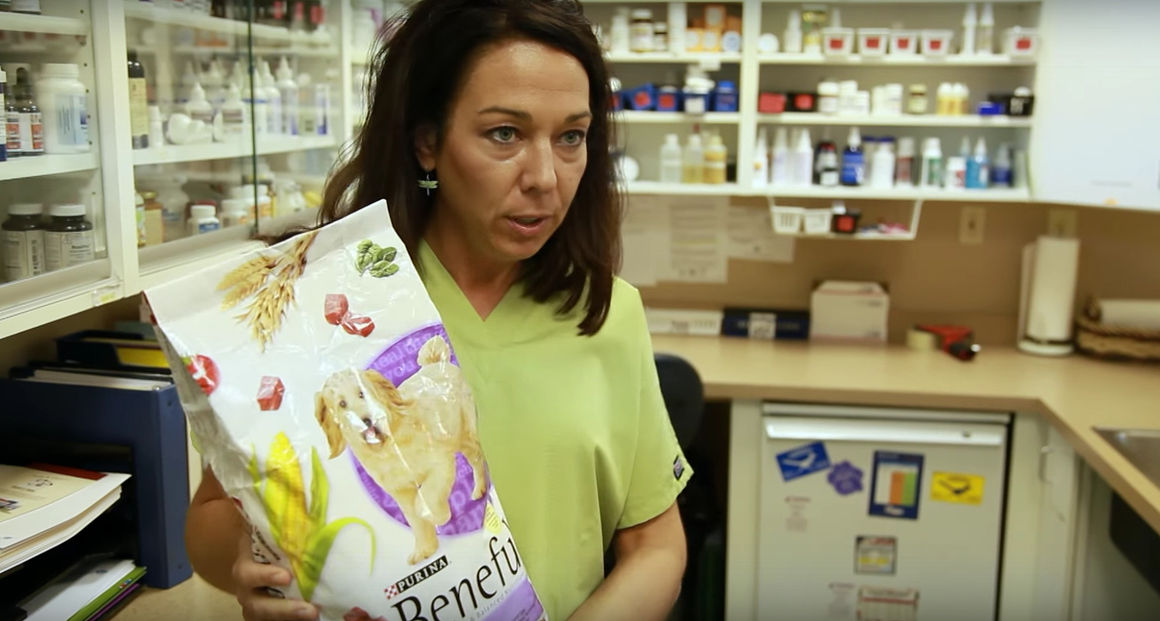 Worst experience ever!!!! After leaving our puppy for almost two days, he was never seen for his shots to be taken or for his haircut We were told that it was't enough time!!!! Every single time i called to see his update we were always given the run around by telling us ,"oh he should be ready shortly". I decided to go pick him up and still had to wait another hour for him to be brought out. Never did anyone in charge care to speak to me in order to explain why my puppy was never taken care of. It also seemed that he had not been fed because as soon as we got home he started eating as if he had not had anything during his stay at Becker.

Ridiculous, never again will we step foot in that hospital. Please don't bring your lovely pets here. If you.

To report. Becker family. We were told we would have to wait 45 minutes. We waited 1. We then waited 20 more minutes before the vet saw us. Our vet was very nice, but didn't seem to do a very thorough exam. We had to ask the tech to have our rabbit's temp taken. He didn't seem too concerned that the rabbit had not eaten or had a stool in the last 8 hours.

We noticed our rabbit was acting very strange 3 hours later. We called Becker and they told us to come back. We went back at and there was one person at the front. The front desk person was on the phone talking about receipts for several minutes while we were holding our rabbit and panicked about him. She would not even make eye contact with us until my boyfriend asked if someone could look at our rabbit. Dolph was taken to the back and we were not updated on him for 30 minutes.

They vet then said that he had a fever and they needed to place IV fluids for 24 hours, have blood drawn, and do observation. I then asked to talk to the vet again because that seemed outrageous. I asked why he thought the rabbit was having the fever and I didn't get a clear answer.

They tried for 1. We also brought up the fact that he had not eaten or had a stool again in about 12 hours now, but the vet was not concerned because his glucose was normal. We were there until and not updated very well for the time we were there. We left upset and not understanding what the issue was. Dolph still looked very ill and not like himself. We went to a different vet who assessed him and stated that the bunny was very ill.

He did a much more thorough exam and took his temp right away. A STAT xray of his abdomen was done. They determined that the rabbit had a major GI issue and would need surgery.